The commitment to upkeep, to keeping the flock of Dohne-Merino sheep going, clearing fields and maintaining fences and water reticulation took the biggest chunk of savings and physical well being. Keeping the roofs clear of debris as well as gutters remains Priority One as we rely on rain water collection for all our needs.
Predation of the flock by Caracal and then leopard was the catalyst to change. 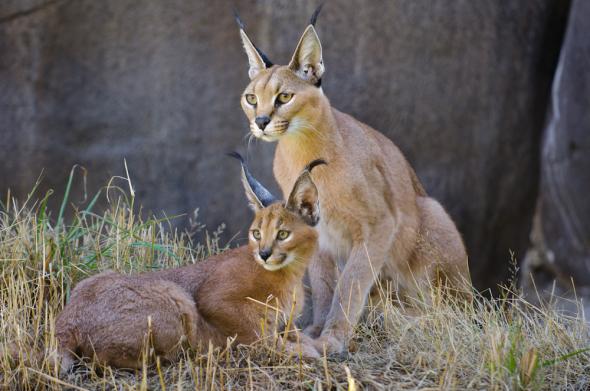 Tom Dicey, who had sold me much of the flock and who had offered so much appreciated advice to one who, though fond of sheep, knew very little as to their dosing and shearing and general maintenance; Bought them all back from me when I threw in the towel. Admitting defeat was a sore lesson I had to learn. Not having sheep to keep them short, the fields became fallow.
Slowly the re-forestation started. Bush buck came ever closer and then made the garden their permanent home as did bush pig, badgers, skunks and so many other creatures who had kept a very low profile waiting in the woods while the sheep had taken centre stage.
The birds have always been a delight to anyone sitting quietly under the spreading Camphor tree in the front garden. Robert’s Birds was at hand to identify and educate. Soon we were adept at identifying from bird call which of a myriad birds, was perched unseen and serenading.
Summer nights sparkled with pulsing fire flies. An evening walk with the dogs was lit by glow worms and hordes of skimming fire flies. Night jars would huddle on fence posts or warm patches of drive way and startle upwards as the dog entourage passed. It took a while to understand this symbiotic relationship of night jar and dogs until I realised that the dogs in passing were flushing insects into the path of happily waiting bird.
Our evening walks were also observed by Wood Owls, who would carry on involved conversations with each other as we passed beneath them. Grass Owls swooped and hissed up on the open fields hunting Vlei Rats. The stillness of pre-dawn would offer the soft sad hooting of a Barn Owl that nested near the entrance gate.